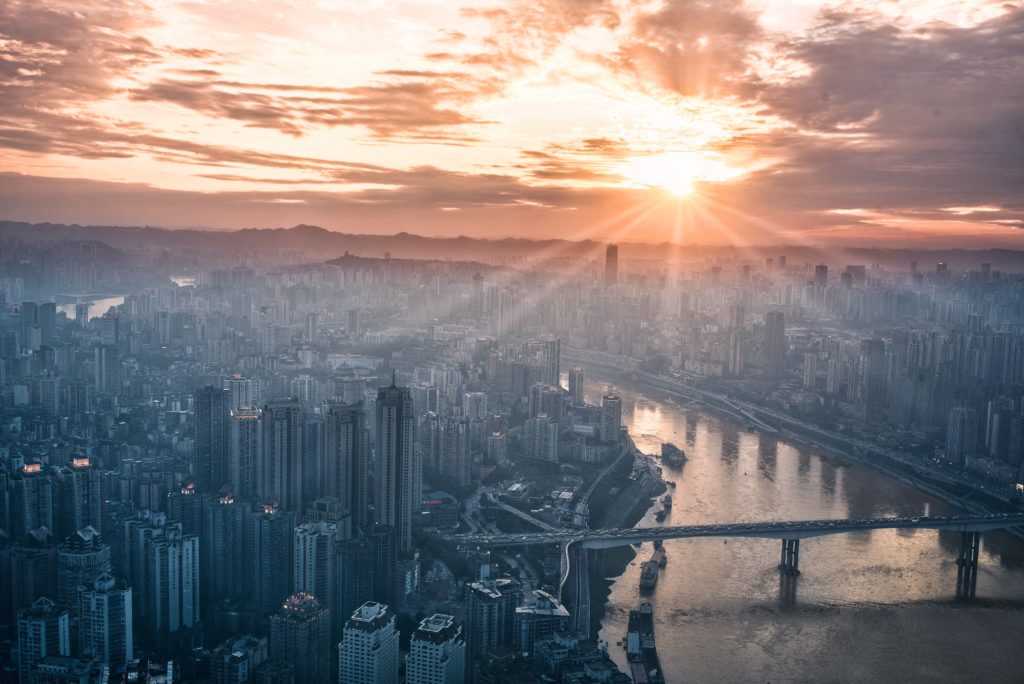 At Purpose Investment Group, we find unique ways to engage the people, processes and systems that are required to fund strategic and other sustainable enterprises so poor communities can support themselves instead of having to rely on humanitarian aid for sustenance and survival.

Our mission is simple: To deliver as many people as possible from poverty.

To this end, we are continuously growing a network of committed entrepreneurs and investors who want their financial returns to also return a better future for all peoples. 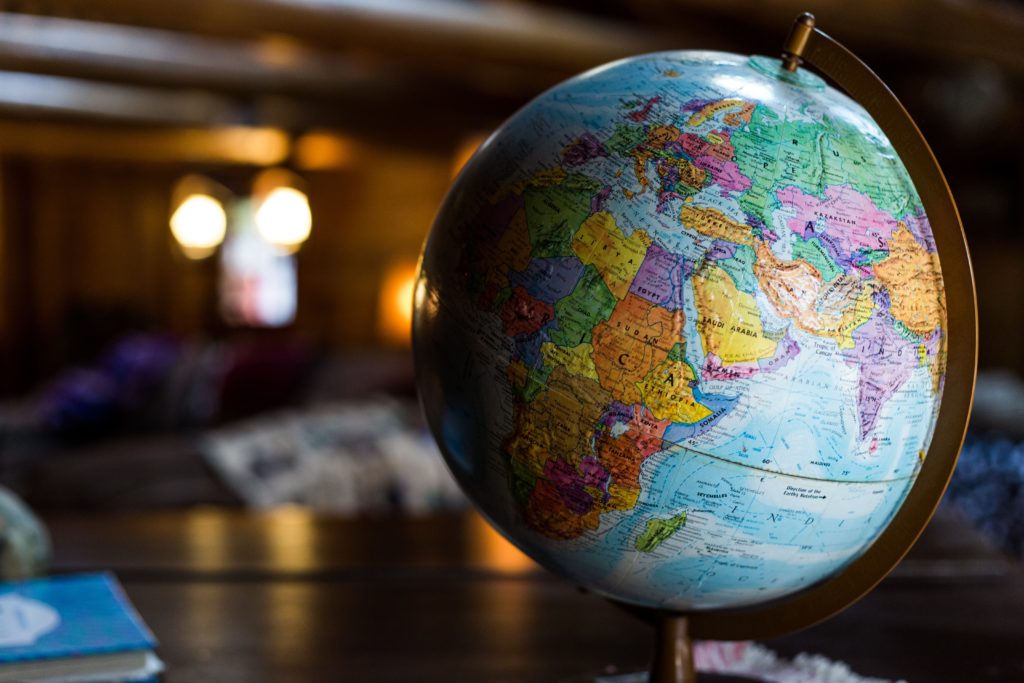 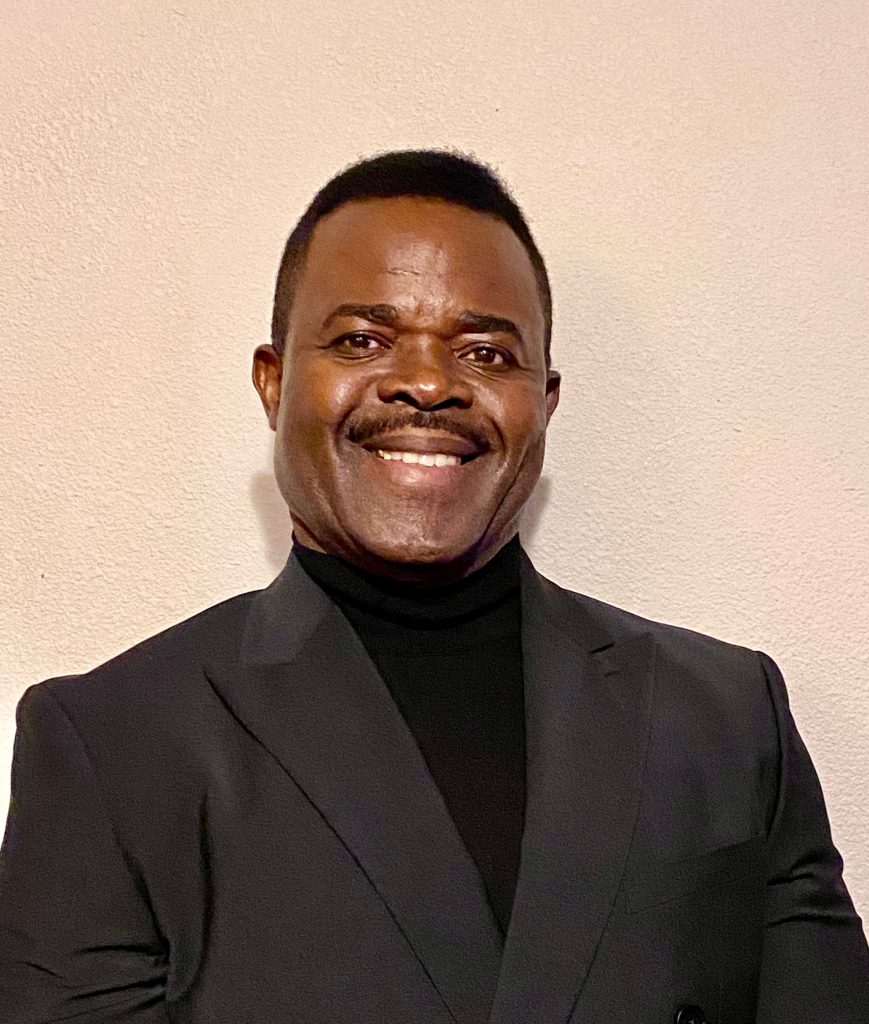 Dr. Matondo Wawa is an uncommon leader that inspires people and projects across public and private sectors and has the depth and breadth of experience to bring numerous visions into reality. A leader in education, trade, commerce, and business – he is an honored professor of International Business at St. Martin’s University in Olympia, Washington and a visiting professor in multiple disciplines across the Pacific Northwest in the U.S. – and also attained one of the highest levels of senior leadership in the U.S. Army with over 20+ years as an educator and advisor to junior enlisted soldiers. During his military service, he provided supervisory oversight to U.S. military police and soldiers during Operation Iraq Freedom.

Spiritual Communities Exchange
Create opportunities to expand and share among the rich spiritual communities that exist between church organizations and groups in Washington and African Nations.
Bilateral Political Connections
Promote Bilateral Political Connections. Increase opportunities to meet and greet with VIP’s and key decision-makers. Making introductions to politicians and prominent business investors.
Veterans Healing Travel
Veterans will be provided with a unique opportunity to travel abroad to receive their therapeutic counseling and treatment for PTSD.

At Purpose Investment Group, we find unique ways to engage the people, processes and systems that are required to fund strategic and other sustainable enterprises so poor communities can support themselves instead of having to rely on humanitarian aid for sustenance and survival. 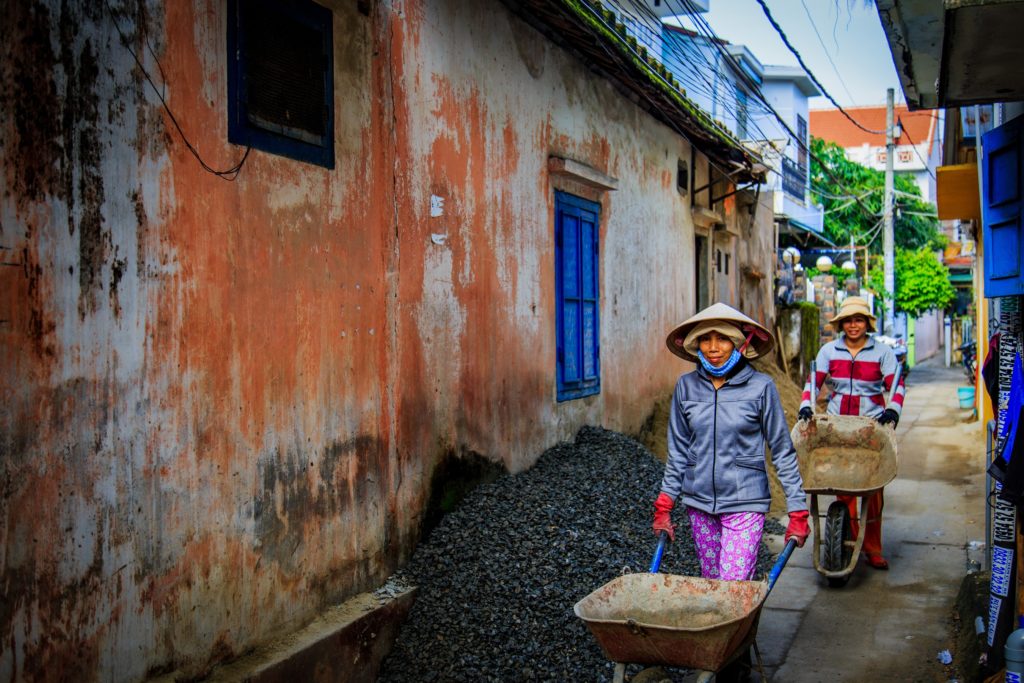 We exist to deliver the specific resources you’ll need to establish a sustainable, thriving small business.  You’ll supply the heart, integrity and sweat equity that is required to keep any reputable business in operation long-term. 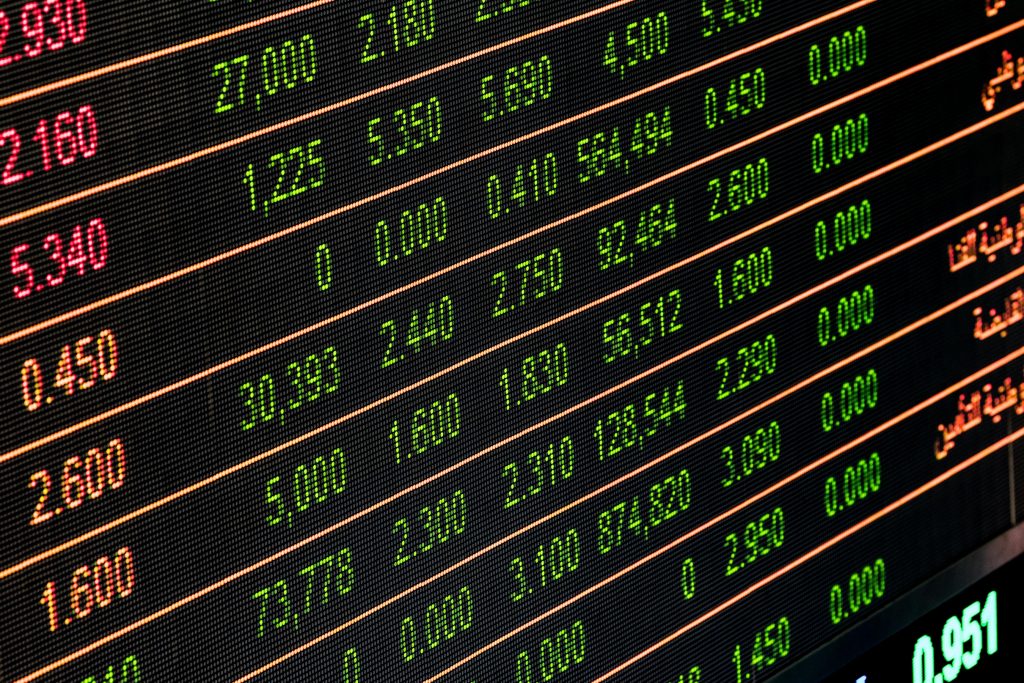 Our portfolio currently includes, or will include, enterprises in the following areas: 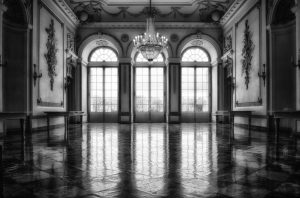 The emperor has no clothes. Who is the emperor, and what is this nonsense about… 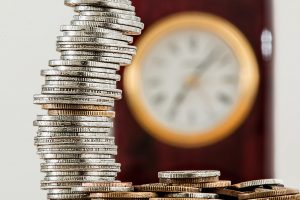 How To Increase Your Value 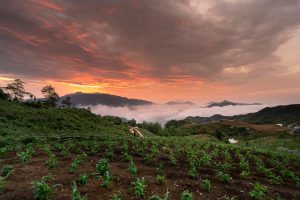 It's time for healing. It's time to focus on solutions, not criticism.

Operating globally. Based on the West Coast of the United States.